Our latest impressions and news 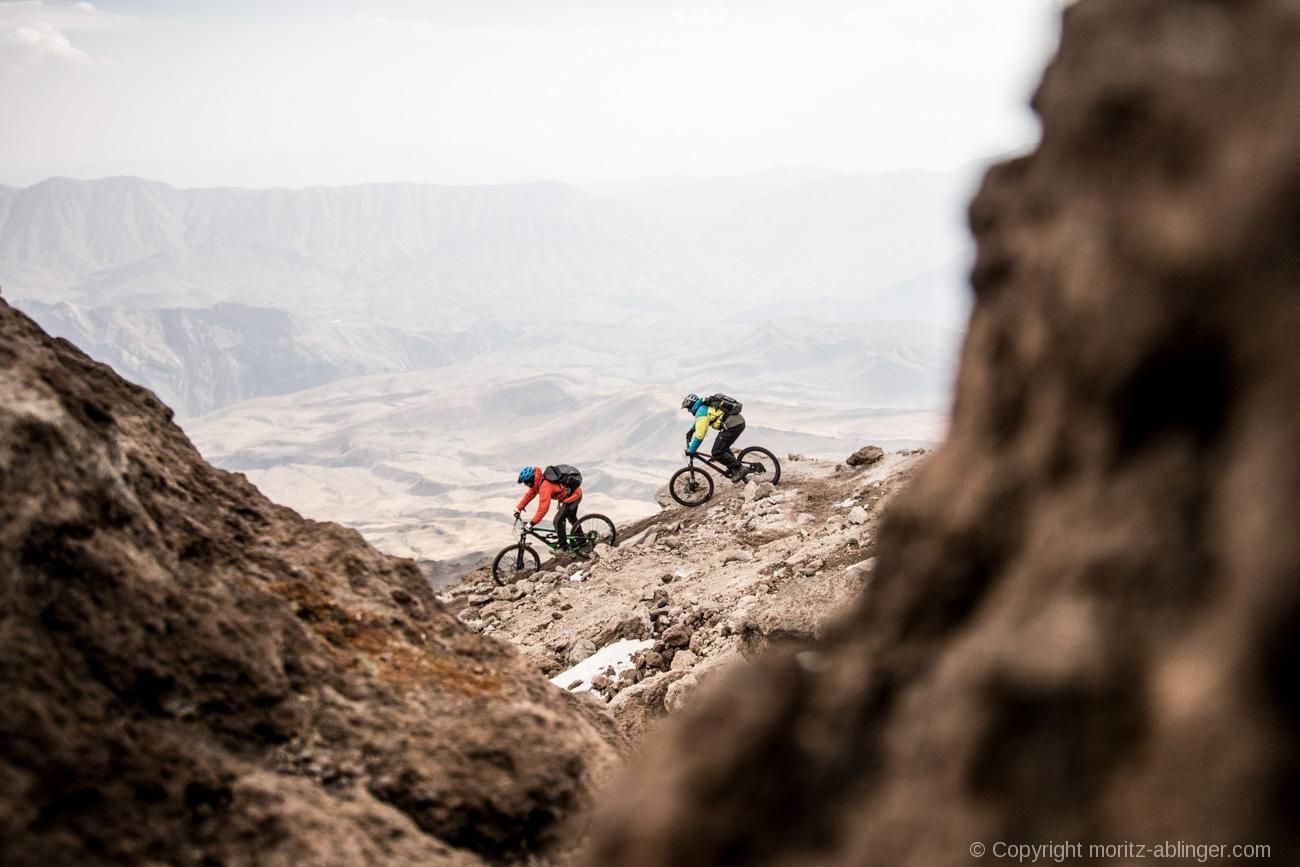 „…and, will you come back to IRAN?“ ... “Man, that’s for sure! Such an incredible place to be!” And we’re not joking. In the past 3 weeks, we’ve probably experienced the dustiest trails in the world. Thin air, coldness, snowstorms and thirst have brought us to our physical limits. We’ve found our own adventure at an elevation above 5000m. In a country, whose reputation is “expandable” among most people in Europe.

When we entered the airplane to Teheran, we had heard that the Iranians were known for their hostility. But we were welcomed in such an incredible, warm-hearted way you just can’t expect. With every problem that appeared during the trip, people helped us with an incredible amount of effort. After three weeks we’re back on the airplane, deeply impressed by what we experienced. And the image we’ve had of this country has changed a lot.

Fjord on the web

You're looking for a photographer for one of your projects? One of the pics on this site caught your attention? Or you're interested in one of the projects?
Don't hesitate to contact me!